The crinkles at the corners of her eyes and the curve of her lips when she smiled couldn’t hide the sadness, emptiness and the shadows that wrapped her heart in a fiery ball of emotions.

It was in the way she looked at things in a deeply thoughtful way as if trying to deep-dive to find a motive even if there was none.

It was the sullen calmness of the words she spoke, the way she responded as if she had been there before as if she could relate as if she understood the feeling- the twisted emotions, the joy that comes with little wins and the bigger ones…

Yet, when niceties were directed at her, her eyes grew wider in shock than of satisfaction; you would think she was undeserving of it.

It was in the way she blames herself over something that wasn’t her fault and apologises fearfully over every minute thing. You’d like to think it’s her mind; painting and repainting the pictures of her past experiences in haunting flashback forms that probably keeps her up at night makes her restless - tossing and turning till dawn.

Whatever haunted her at night, that keeps her restless or awake, whatever memory she revisited each night she shut her eyes, that leaves her in tears, paralysed, and trembling in cold sweat born of fear.

She knew she had to address it or allow it to consume her but she was scared of what the knowledge of the truth could do to her.

So, she hides from herself, unable to face the truth, knowing the revelation of the truth could be the death of her. 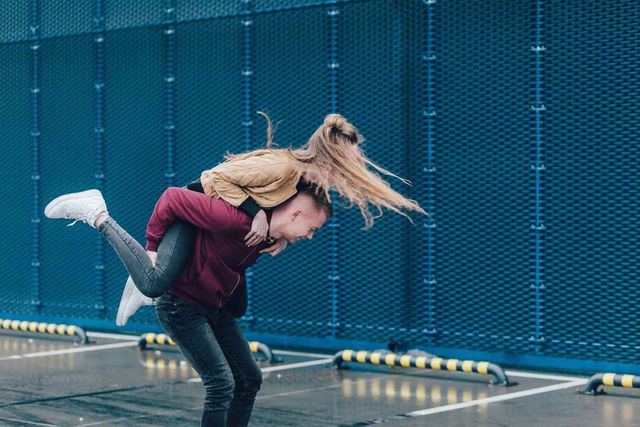 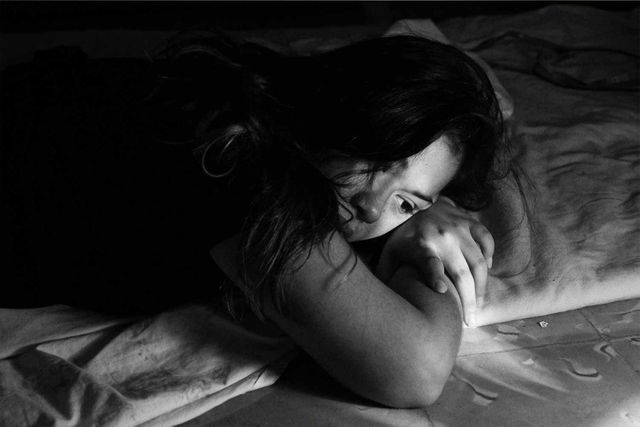 In Time
Latest posts Because of Your Love Sunrise How to Raise Issues Without Antagonizing a Fight Shoe Edit: The Kat Maconie’s Willa Natural Hair Journey: My Thoughts on the Camille Rose Naturals Signature Collection Eyes on the Prize Shoe Edit: H&M Leather Ankle Boots In Time Knowing Brother Zoned The New Normal Chapter Four Chapter Three Chapter Two Chapter One Waiting on Kamharida: Chapter Two The Wait Waiting on Kamharida: Chapter One It Takes Two Grandpa’s Love Tale More Than Meet The Eyes An hour and 15 minutes The Memories We Make Responsibility: Your Ability to Respond Attitude: The Right Way of Doing Things Natural Hair Journey: TWA Natural Hair Journey: 7 Things to Note Before You go Natural What Does It Mean To Give Someone Space Relationship Status: It Is Complicated Natural Hair Journey: The Big Chop Strength in My Weakness